Look up for a startup or firm

Virtuoso was developed by people who want to both improve the quality of software that gets released into the world without slowing down the development process.

The more we have moved to the cloud, web, and mobile interfaces, the harder this has become for teams. Tests and test automation have become a burden to create, maintain, and scale.
‍
We have reimagined how software is tested by developing a game-changing platform that is already being used by the biggest names in software. We passionately believe that anyone should be able to create and maintain tests regardless of their technical skill, and that quality is a key driver for change and growth. The latest advances in AI and Machine Learning have been leveraged to produce test automation software that thinks like a human, empowers everyone to test, and for the first time delivers on the promise of codeless test automation. 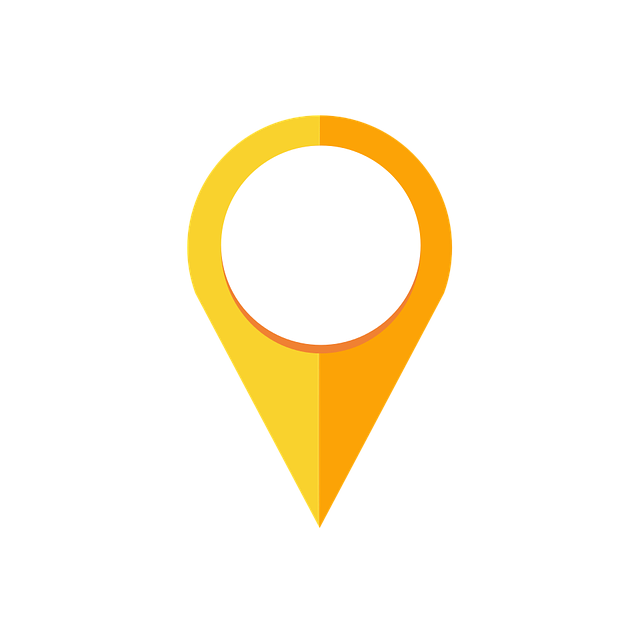 VirtuosoQA has no clients listed.

Oops! Seems we haven't found the Twitter Page for this business. If you are the owner please log into your account and update your business' "Contacts" section.

VirtuosoQA has not posted any photos yet. 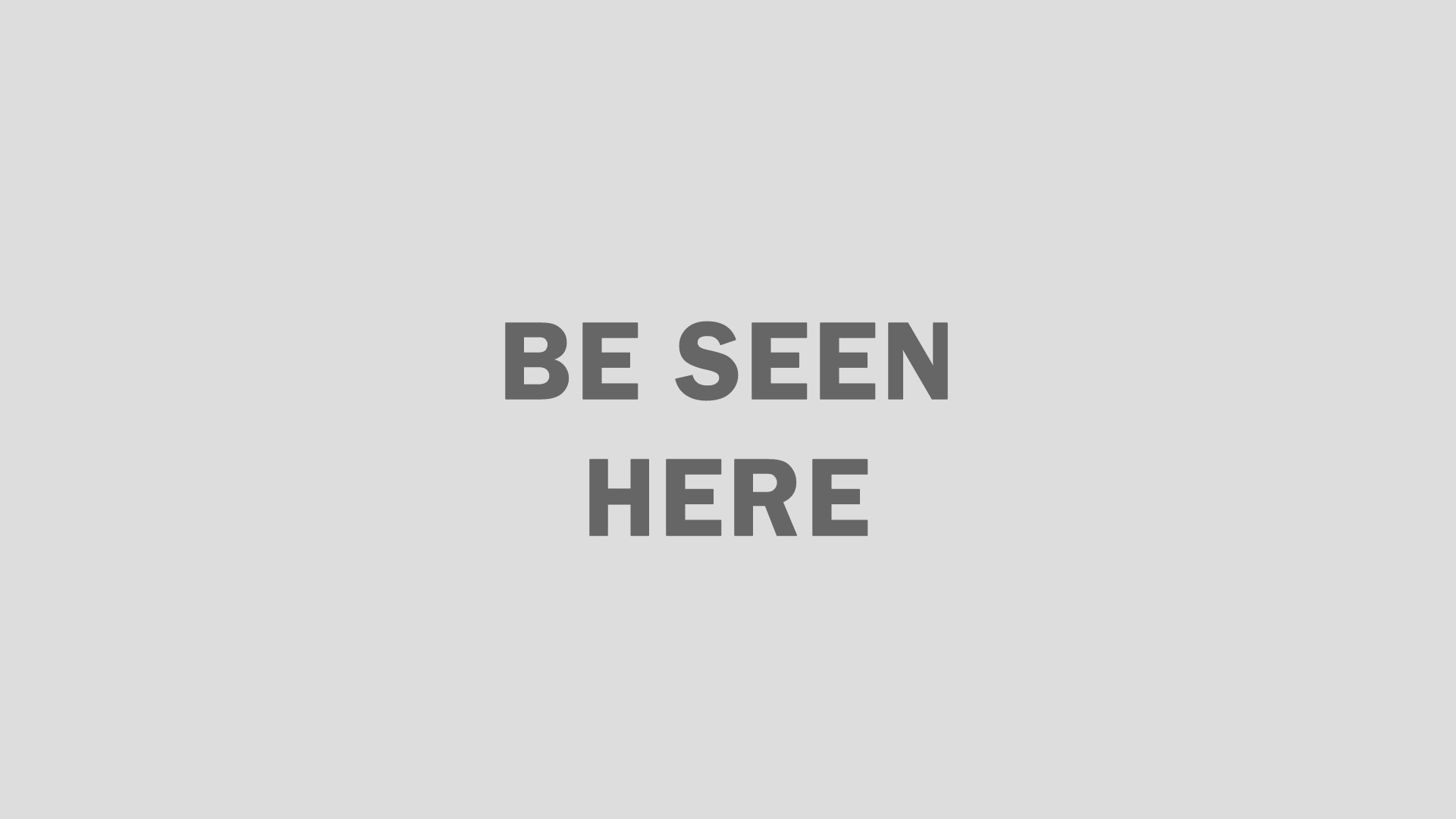 Marketing your firm never got any better than this. Get your business/startup lead generation and brand awareness across Localmote up and running. 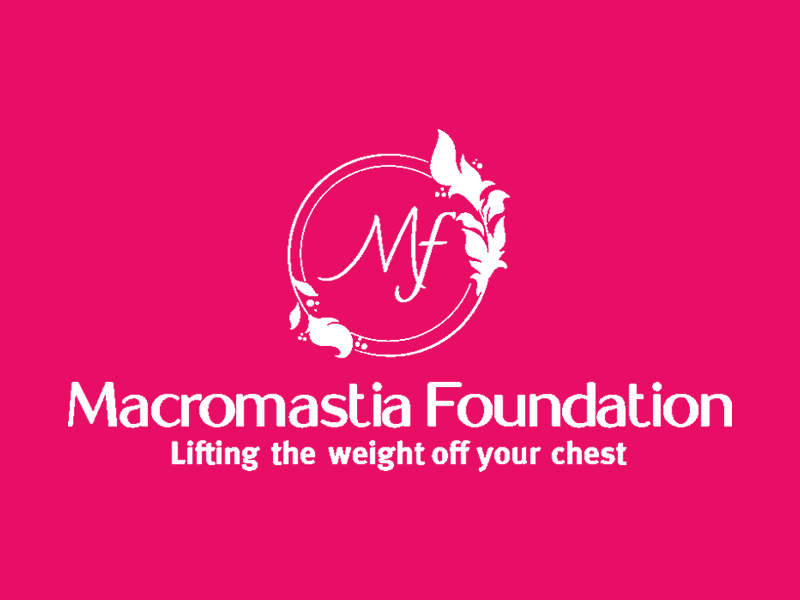 We care about women with Macromastia, a condition that tends to afflict both old and young women and we are here to help them. 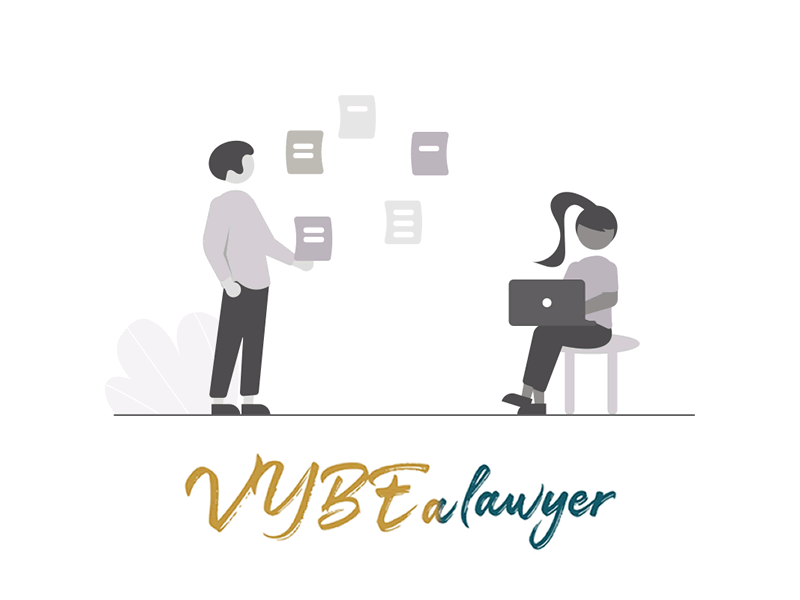 Vybe A Lawyer is your online lawyer at your fingertips. We give you legal services on the go. We believe that legal services should be affordable and fast.

We are an upcoming and fast-growing startups ecosystem with a wide array of business categories. With its amazing features that leverage the power of Local Search Engine Optimization you can practically put your startup or firm right before the right crowd that is searching for services and products online. Localmote is not just limited to its country of origin, Kenya, but also the rest of the world. Want to search its database? Its search engine allows you to search by location too. 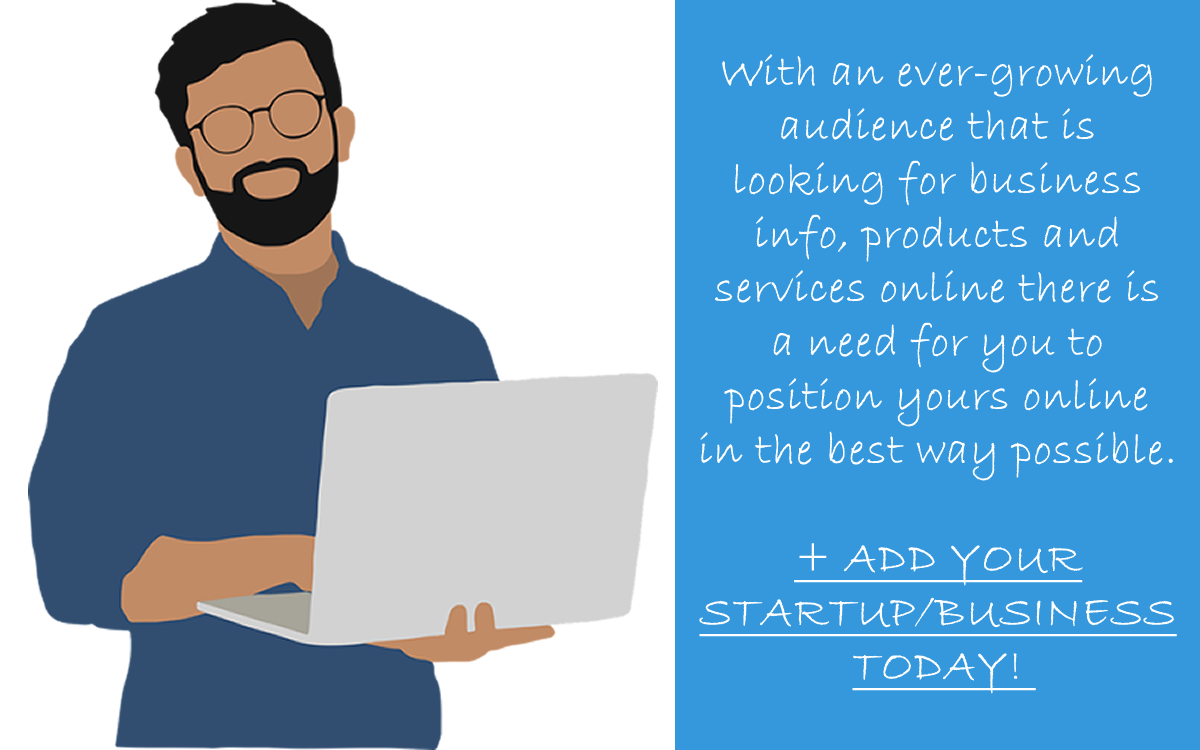